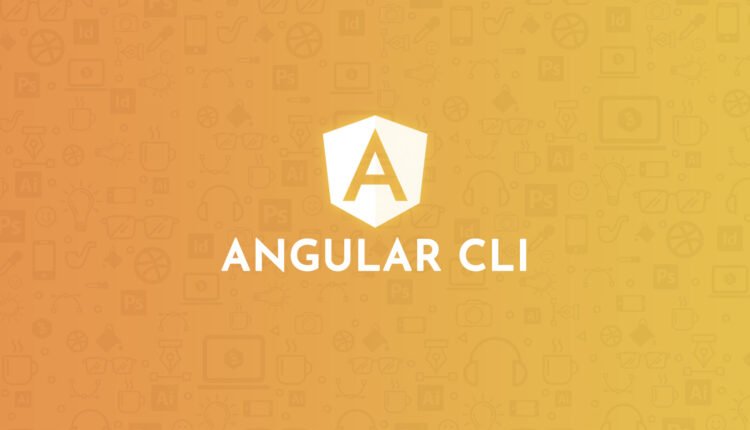 All You Need To Know About Angular CLI

In this article, we will discuss the basics of Angular CLI. Angular CLI provides an easy way to start with any Angular project. It comes with commands that help us to create and start the Angular project fastly. Let go through with the available commands. You need to setup the node js and npm to work with the CLI. You can get the node setup here as per your system compatibility.

Let’s confirm the version of node and npm in working or not.

Firstly, we need to install the Angular CLI. You can use the given command:

After the successful installation, Angular CLI is ready for use.

# Create and run an Angular App.

After executing the “ng serve”, NG Live development server is listening on “localhost:4200”.

We can change the port no as per the requirement, using the “–port” with the “ng serve” command.

After executing the “ng serve” NG Live development server is listening on “localhost:90”.

You can use the ng generate (or just ng g) command to generate Angular components:

You can find all possible blueprints in the table below:

angular-cli will add the reference to components, directives, and pipes automatically in the “app.module.ts”.

If you need to add this references to another custom module, follow this steps:

We will discuss more on Angular CLI in our future post. Feel free to comment if any query.