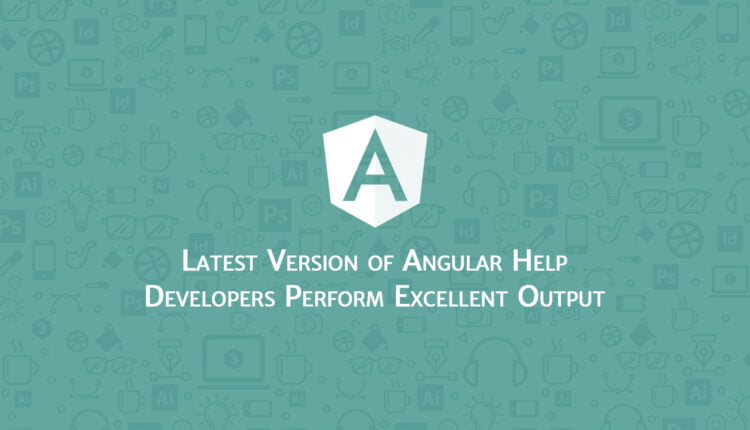 Reasons to Upgrade AngularJS to Angular

Initially, AngularJS couldn’t increase the popularity of JavaScript framework. But the invention of Angular CLI has increased the utility and efficiency a lot. Now, around 45% of web developers are using Angular CLI as part of Full and MEAN stack development. Let’s have a quick review of the various factors of difference between AngularJS and Angular CLI (latest version).

Web designers can create a better-advanced user interface for an application. From the latest StackOverflow survey, around 40% of developers use advanced versions of Angular for mobile and web apps. It’s npm, bower, CDNs, and other features help developers create effective apps.

The latest versions of Angular help developers fix the drawbacks with Angular.js architecture. For example, the latest Angular contributes a great towards the “scope” concept and the controller management.

AngularJS has less reusable and rigid scope and controllers. Angular uses an architecture with a hierarchy of reusable controllers and scope. It improves and maintainability and testability of components.

AngularJS contains the old Javascript for easier setting up a project. But, it doesn’t have compile-time errors notification and type-checking facilities. But, Angular uses TypeScript language for flexibility and consistency. It improves the code, high security, minimizes runtime errors, and functions across multiple application platforms.

This multi-lingual feature is the main reason for the worldwide popularity of Angular CLI based framework. The people of any country can translate English into their own native language to understand properly. Therefore, all level of users can work with Angular web applications.

AngularJS is much easier and flexible but less controllable and stable. Angular renders a structured, component-based loom with inter-data exchanging facility. Here, you can create, edit and maintain larger size applications easily with the latest version of Angular. Indeed, this structural improvement has increased the popularity of Angular versions for a user-friendly purpose.

AngularJS is a resourceful framework. But, the code compilation is slow for large size applications because of more scopes and bindings. With Angular v. 6, a new engine Ivy performed faster compilation and decreased bundle size. IVY also helps in better debugging with more flexibility.

Two-way data binding mechanism of AngularJS causes delays and bottlenecks for project development. From Angular 2 onwards developers could use the binding property for an event as well as template interpolation. Hence, it improves the overall performance and speed in data exchange of web application. Thus, the end-users don’t have to wait any longer for data retrieval and manipulation.

AngularJS doesn’t support mobile apps but, Angular 2 or latest version supports mobile apps. Angular 7 Framework’s modular designs minimize its memory footprint on SmartPhone devices. All the tools and components are available to get designed mobile apps successfully. Hence, the demand for Angular versions has been growing day to day.

For this reason, Angular 7 comes with the Material Design elements, which helps create multiplatform responsive applications. That’s way website owners and developers must upgrade from AngularJS to Angular to fulfill new era demands.

AngularJS depends upon third-party tools such as Webstorm or IDE. In contrast, Angular provides CLI (Command Line Interface) which decreases the time required for developing an application. Developers can use Angular entities such as files, or modules, components, directives, and services.

Angular aims to render a new version of Angular framework for maximum stability and complex applications. Thus, the Angular development team has decided to release new versions with some new features of Angular every 6 months.

Due to the use of the only JavaScript, AngularJS is not safer. But, in the latest Angular version, server-side authentication ensures improved security.

In conclusion, the readers must aware about the benefits of the latest versions of Angular in comparison to AngularJS. Also, the businesses can get the advantages of the mobile app included with the web app. Overall, Angular latest versions are popular among web developers.