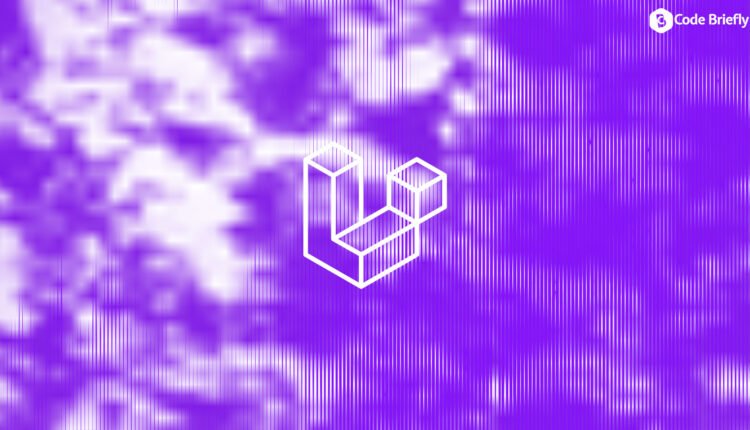 How Laravel Traits are Different from the Helpers in PHP

In this article, we will discuss “How Laravel traits are different from the helpers in PHP“.

Traits have been mainly added to PHP as PHP never allows multiple inheritances i.e., a class couldn’t expand more than one class at once. This becomes laborious when you need functionality declared in two different classes that are being used by other classes as well, and the result is that you would have to replicate code in order to get the task done without tangling yourself up in a haze of cobwebs.

The traits allow us to declare a type of class that carries methods that could be reused. Better still, their methods can be injected into any class in a straight line you are supposed to use, and you can have the facility to use multiple traits in the same class.

Where we can use traits and helpers?

It absolutely depends upon what you wish to do, on the context of development that you’re going to do. When we consider traits place in a significant architecture and the traits should be used for what they are such as shared implementation or for shared encapsulation. Hence, they should not substitute interfaces but remain behind them.

Hence, it’s recommended to keep in mind that traits never construct app architectures no more they create class contracts but remain behind them.

Helpers functions are used by the framework itself and also, you can use them in your own applications as per your convenience. Also, you can create custom helper functions.

Traits are commonly utilized code. You can write a trait and can utilize it anywhere you desire.

I Hope, you must have got the detail of the difference between Laravel traits and helpers in PHP.

If any query feels free to add in comments 🙂

How to Handle Content Scraping with Pagination in Laravel

How to Upload File to AWS S3 Bucket Laravel

How to Create Database Backup in Laravel